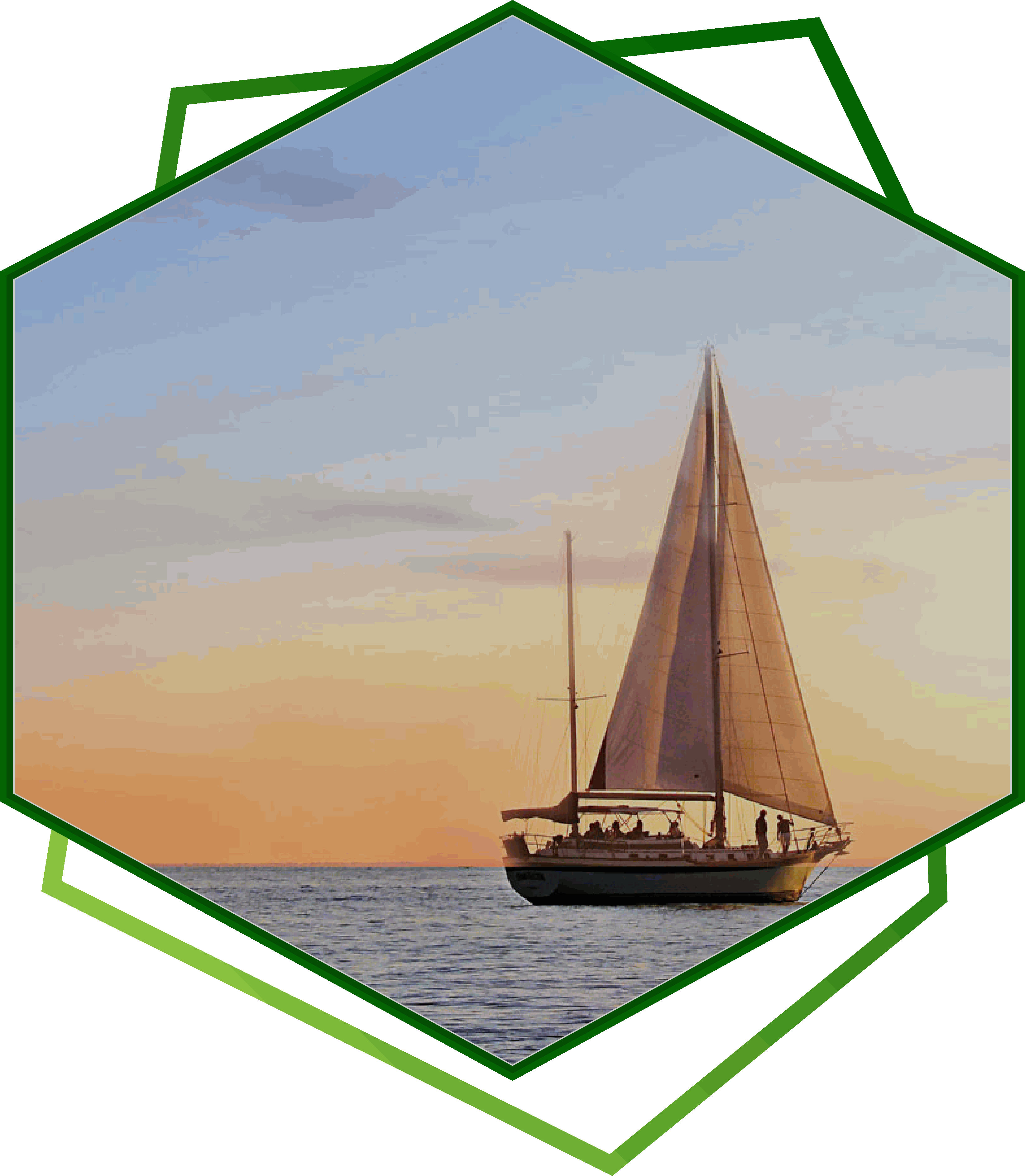 Three words dictate your trucking accident outcome: Preservation, preservation, and preservation. WIthin minutes of the collision between your car and the eighteen wheeler, a CSI level group of investigation will descend on the scene of the accident to preserve all evidence surrounding the potential claim to come. And make no mistake, the initial slant is one that somehow paints you as the person who caused the wreck. Not the 80,000 pound behemoth that merged into your lane unexpectedly. You would be even more surprised to know that the defense lawyer who will head up the defense team is likely on the scene of the accident too. And his job is to preserve the evidence that supports their claim of you contributing to the accident and pointing the finger away from the driver who drove 16 hours straight with no break for sleep.

The working premise is that a trucking case is not an auto case. The industry would have you believe it is safe as it has even been. Nothing further could be from the truth. As you are no doubt aware, there is a shortage of truck drivers, or "Butts in Seats", so any warm body with a CDL licence is a good employee. There is no background check because there is pressure to find drivers to get the loads across the country. FMCSR- the regulations that provide the rules of the road for truck drivers require "extreme cuation'', particularly in difficult weather or traffic or other circumstances. Needless to say, this rule is often broken. We would file a Motion in Limine preventing the defense lawyers from maintaining there are no prior similar incidents, as is their common strategy. In point of fact, there are often very colorful histories that go with these defendant truck drivers. One need only get ahold of the driver application and the record of whether they asked for a prior driving record for the trucker. Oftentimes, there is no request for one until after the worst happens. By then, it is too late to prevent the worst case scenario.

The company line is "these are professional drivers, incapable of making errors in judgement. You must prepare to fight liability from the moment the wreck occurs.

That means you have to have your own investigative team to look at the scene of the wreck almost as soon as them to make sure ALL evidence is secured. Even evidence that might point to negligence on the part of the truck driver. You need to get the camera and crash kit that make up modern day trucking. There are usually two cameras pointing at the driver and the cab. Evidence like that can go missing if you do not send a preservation letter immediately. Also, secondary evidence can be found from witnesses who stopped at the scene with their mobile phones, news media that picked up the story and spoke to witnesses on the scene. A good trucking lawyer in Charleston SC needs to get all of this information before it disappears into the ether.

Make your case about the Company and not the Driver. The defense lawyer will want to make the narrative about you picking on the blue collar American worker trying to get your produce to market on time. We want to talk about the negligent company that failed to pull a Driving Record because the Company really needed a driver. So it ignored prior wrecks, drug use, evldence of alcoholism, and other evidence that screamed this person is not fit to drive. Perhaps their CDL expired recently due to poor driving, but the company helped get them through a refresher course to make that go away.

We want to talk about negligent hiring, retention after it is obvious the driver is dangerous, and entrustment of a dangerous weapon in the form of a fully loaded eighteen wheeler for bear. We direct the negligence claim against the Company. Our truck accident attorney Charleston SC use public records and investigators to show they knew better, but hired the driver anyway.