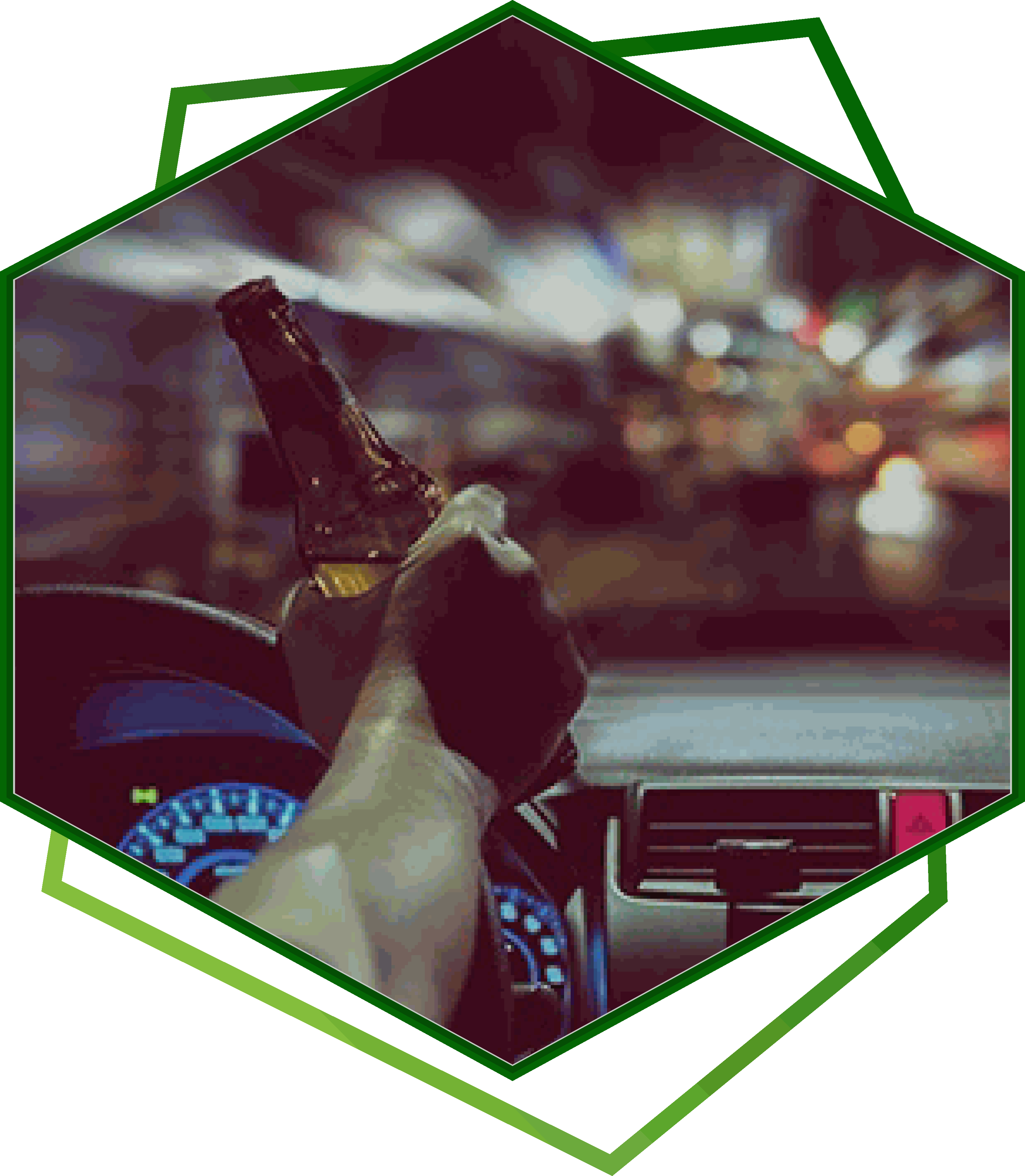 Were You Injured in a Drunk Driving Accident?

If You Were Injured by a Drunk Driver, You Have a Right to Fair Compensation

The number of people killed and injured by drunk drivers is staggering. The victims of these tragic and needless auto collisions deserve compensation for the physical and mental pain caused by negligent drivers. Driving Under the Influence of drugs and/or alcohol (DUI) and Driving While Intoxicated (DWI) are inexcusable and illegal behaviors. If you or someone you love is a victim of this irresponsible trend, you need to contact a legal expert in DUI injuries.

Before 2020, South Carolina Ranked Third in the Nation for DUI Deaths

In an article published annually on the Safewise website, records show that South Carolina ranked as the second in the nation for DUI deaths in 2018. In 2019, the state ranked as third. This report found that 28% of all car accident deaths are caused by druck drivers.

Every day, about 28 people in the United States die in drunk-driving crashes. This value dropped in 2019 to 10,174 deaths. That's still more than three times as many people killed in the 9/11 Trade Center attacks.

What's terrifying is that more than 1.5 million drivers are arrested every year for driving while intoxicated. It’s one thing to get behind the wheel of a vehicle while impaired. But the person driving isn’t the only one to blame. 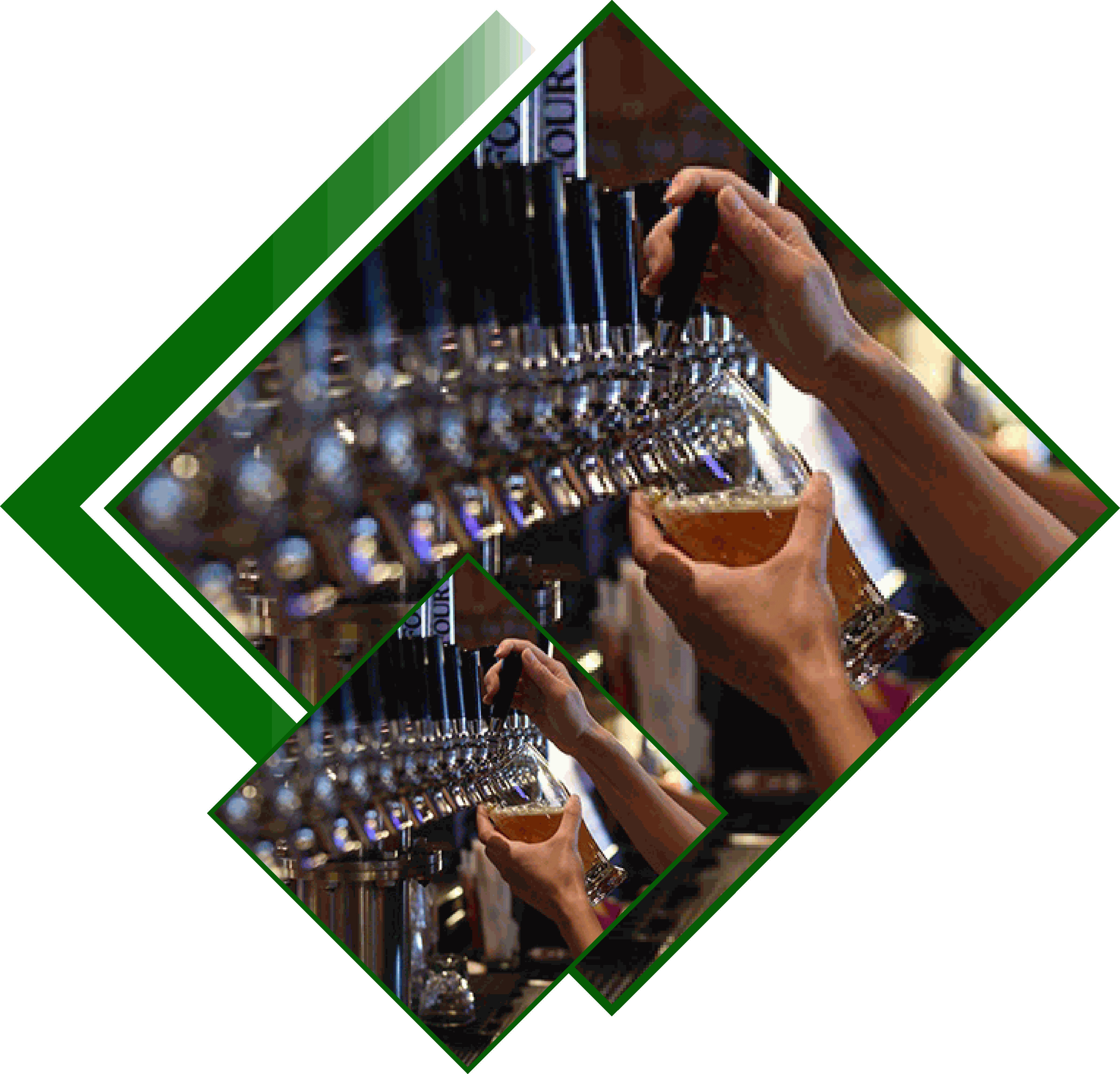