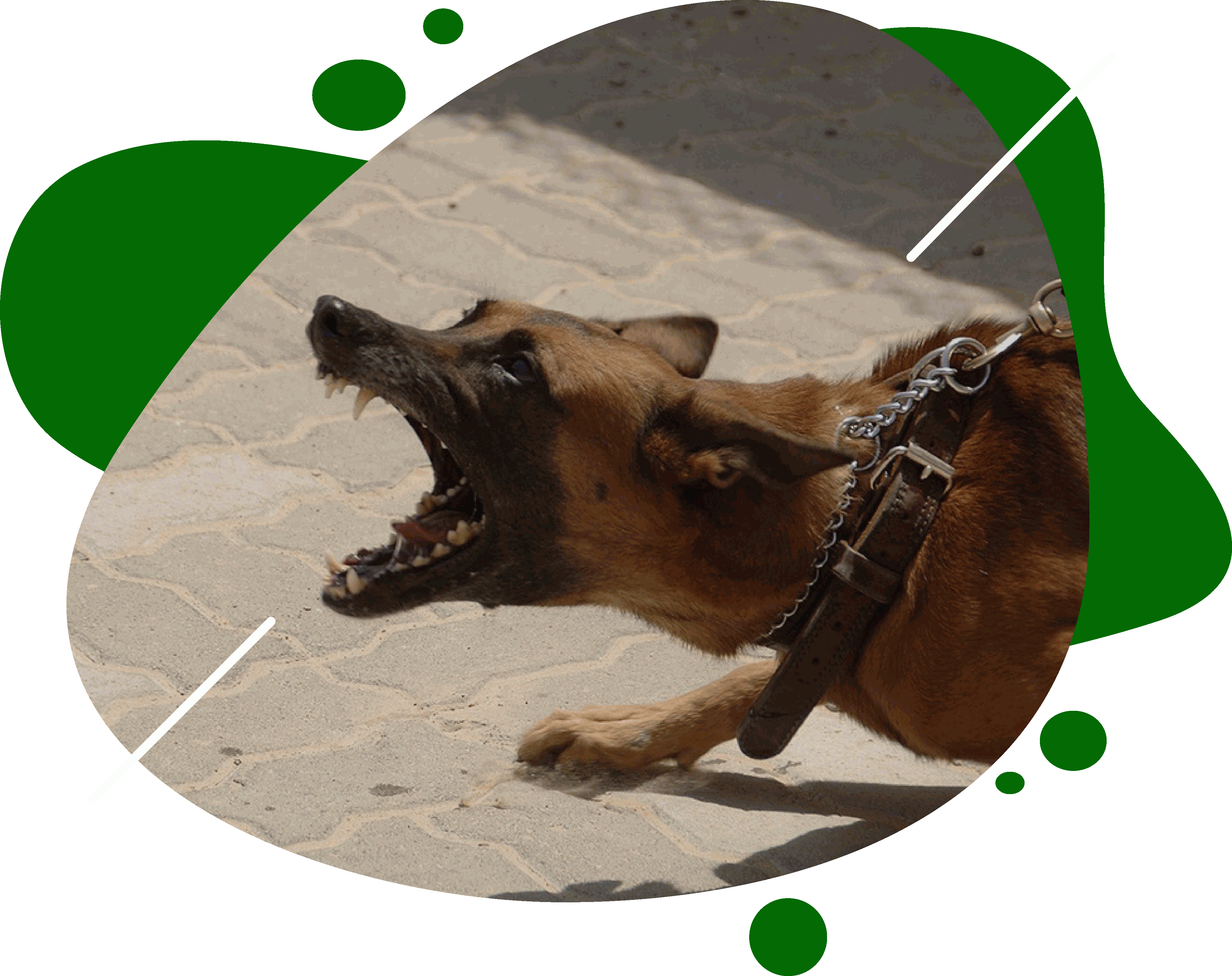 Dog and Animal Bite Injuries Can be Painful and Even Deadly

On January 20, 2021, the worst had happened to one 6-year-old boy. Cameron Hatfield was a young boy with a family doing good for the animals in their community. His mother rescued dogs from the community and rehomed them, reducing the unwanted dog population, and helping to improve the community.

Little did Cameron's mother know, one rescue would cost her more than she could imagine. According to an article at dogbites.com, the Hampton County Sherrif's Office arrived on scene to find the boy deceased. This is only one of many such tragedies.

Several studies in the United States show that dog bites and fatal dog maulings are rare, overall. Even so, when a dog or other animal is provoked or aggressive, they're often inclined to act out. Whether this behavior is an attack or playful, the victim of these wounds is often eligible for compensation.

Animal attack incidents can cause serious injuries, including fractures, lacerations, permanent scarring, and nerve damage. A person can fall can fall from a large animal simply jumping on them playfully. These sorts of falls can cause broken bones, joint damage, and head injuries from impact with the ground.

ictims of attacks by domestic pets, including dogs, cats, and other animals, may be able to recover compensation for their injuries. When an injury is sustained and the victim needs medical care as a result, the costs for care and physical and mental trauma can add up quickly. Leash laws make it illegal to allow a dog to move about without restraint. When a negligent animal owner lets their pet off-leash and that animal attacks and injures someone, it's the responsibility of the owner.

Does the size of the bite matter?

No. An injury is an injury. However, the settlement could be effected according to the amount of treatment you needed and/or any permanent scarring that may have occured.

Does it matter what type of animal it was?

No. An animal attack is still an injury.

Does the animal have to have a history of being aggressive to win compensation?

Not necessarily. However, if there has been documentation that the animal has been known to be aggressive, the higher the likelihood of financial recovery.

Do all animals that bite have to be put to sleep?

Do all animals that bite have to be put to sleep?

My friend's daughter was harassing my cat and the cat scratched her. Can she sue me?

One of the few defenses to an animal bite is if you were antagonizing them. Don’t. Besides, cats are really sweet and deserve better.

Is someone still at-fault if a dog accidentally gets out of the house and bites someone?

Yes.
There is no such thing as an "accidental dog bite" in the State of South Carolina. It's a strict liability standard and there is no “one free bite” rule. The dog owner is liable for the costs of an injury if their animal hurts someone.

Was the Animal Provoked?

If an animal is being treated poorly, or harrassed in a way that would cause a viable reason for attack, the owner may not be liable for damages. For example, the person who was attacked would not be eligible for compensation if they are "baiting" a dog that's behind a fence or on a dog chain and the animal gets free. By aggrivating the animal, they would be the party responsible for their injuries.

Guard dogs on a property are trained to prevent trespassers from entering the property. They are there to protect the owner's property. If someone deliberately violates trespassing laws, they're probaly not going to be eligible for financial compensation for their injuries. In fact, they may even be prosecuted for trespassing and any damage done on the property.

South Carolina has strict leash laws, and for good reason. Many injuries from dog attacks are the result of an animal that isn't properly leashed and under full control by the owner. An animal off leash is the owner's responsibility and any damages that occur as a result of a free-roaming dog.