It was one of the rare occasions that the West Ashley Bridge was open. A woman on her way home from work sat in the far left lane of traffic waiting for the bridge to open. When it did, everyone naturally accelerated on their way. This included a man in a Porsche eager to get where he was going. All the way in the right lane, was a T-Rex front-loading cement truck.

A confluence of events brought these three vehicles together. My client was the only one who didn't break the law intended to prevent traffic accidents. As the Porsche accelerated past my client, the cement truck driver realized at the last minute he was headed toward Lockwood Boulevard. So the cement truck driver crossed three lanes of traffic in a thirty-two foot long vehicle, right into the lane the Porsche occupied.

The Porsche tried to avoid the worse of two evils by veering into my client's lane. A three car collision ensued. My client's vehicle was suspended in air. She suffered a significant back injury as a result.

Two years, a discectomy, a lumbar fusion and $250,000.00 in medical bills later, it was time for the defendants to pay. Naturally, they pointed the finger at one another.

We sued them both. Four years, two defendants, six depositions, and two mediations later, my client walked away with almost six hundred thousand dollars. Score one for the good guys. 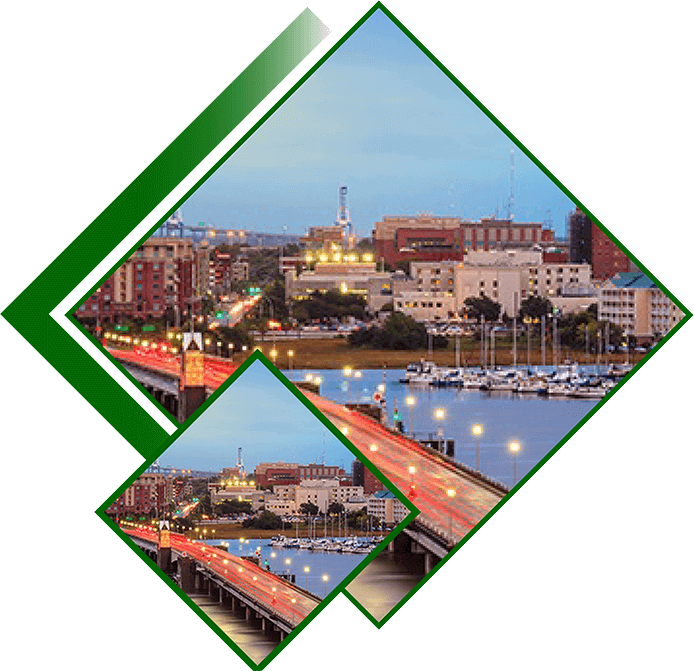 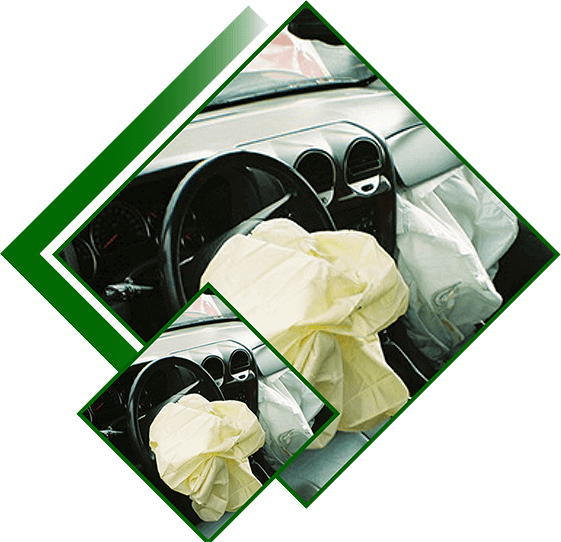 A young man was struck by a flying shard of metal from a defective Honda airbag. EMS advised leaving the shard in the throat to prevent the young man from bleeding out. Forty-five minutes went by. Finally, they took him to the emergency room where he underwent emergency surgery. It was touch and go. The metal shard nicked the carotid artery. Ultimately, the young man recovered, but with an unsightly scar on his neck. He was only eighteen years old. With another firm, we obtained a settlement from Honda. The settlement with Takata, the maker of the defective airbag, is ongoing. Honda knew of the defective part for ten years and did nothing.

It was the worst Christmas Eve ever. The defendant was speeding when he crashed into my client in a residential area.The defendant couldn't remember what happened.

My client's injuries required lower back fusion. After two years of litigation, The Hartman Law Firm won the car accident injury claim from the underinsured carrier.

My client fully recovered and helped her grandchildren with a college fund. 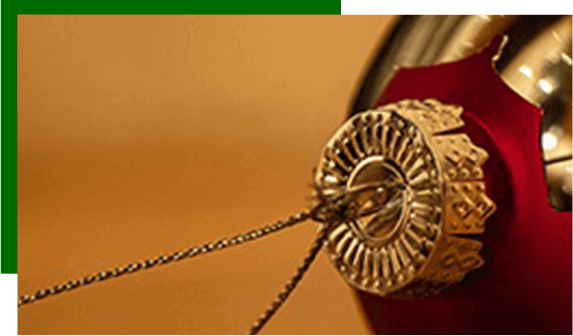 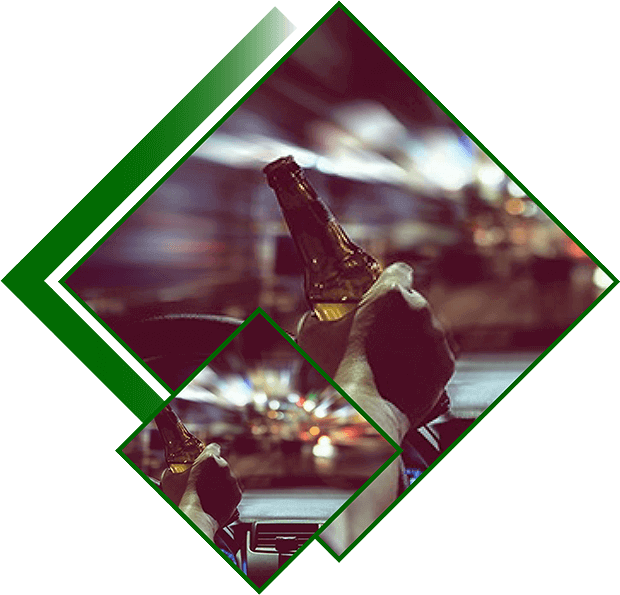 My Client was Injured in a Drunk Driving Accident and Won $150,000

Another horrible DUI wreck. My client was a passenger in the car. The defendent was driving while under the influence of alcohol. He crossed the yellow line and struck the oncoming vehicle.

The Ford truck burned to an unrecognizable hunk of metal. My client required surgery to repair a broken collarbone. We ran the coverage, the defendant drivers liability, the excess liability on their own vehicle, and the $100,000.00 in Underinsured coverage on my clients policy.

After winning $150,000 in financial compensation, my client paid off his house.

$150,000 Settlement From an Uninsured Driver in a Stolen Vehicle

The driver of a stolen car weaved through traffic and lost control of the vehicle. He careened into a ditch and then broadsided my client, who suffered a torn rotator cuff. He required extensive surgery.

The Defendant was uninsured, but we got all the coverage we could on this claim from the carrier.

After months of physical therapy, my client regained almost all range of motion. 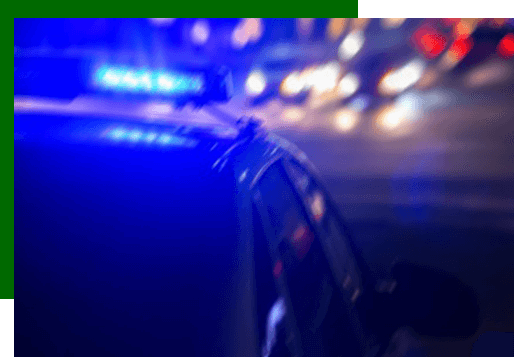 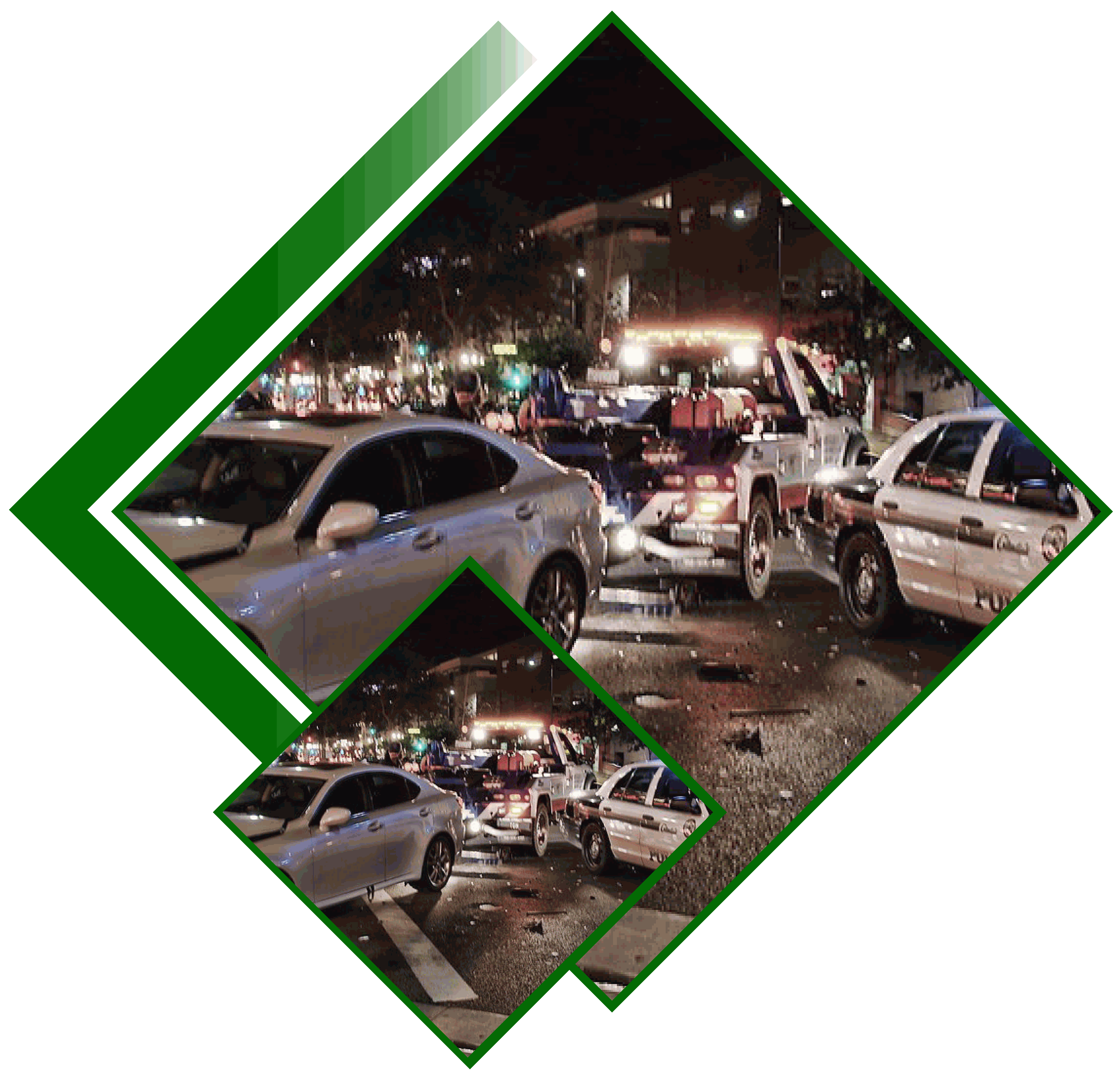 A Drunk Driver Car Accident Led to a $75,000 Settlement

My client sustained shoulder injuries in a horrible DUI car wreck. The damage required surgery and months of painful recovery. The defendant was so intoxicated he blew a 0.20 BAC.

This alcohol-related auto collision claim resulted in an award of $75,000. My client used his settlement to buy a house. PLEASE NOTE: HARTMAN LAW FIRM, LLC CANNOT GUARANTEE A SIMILAR RESULT IN YOUR CASE BECAUSE EACH CASE HAS ITS OWN SET OF FACTS AND INJURIES. EVERY CAR ACCIDENT IS DIFFERENT AND REQUIRES A CAR ACCIDENT LAWYER WITH PRIOR EXPERIENCE.