Frank Hartman is a local boy who returned to serve his hometown. Born at the Baptist Hospital in Columbia, SC, his family moved to the Isle of Palms when he was two years old. Frank grew up on the Isle of Palms, attended Sullivan's Island Elementary School, and Porter-Gaud High School. He is a James F. Byrnes Scholar and an alumnus of the College of Charleston. He graduated from The Florida State University School of Law in 2006. While he was still in his undergraduate program, Frank was a foreign exchange student. He attended the University of Groningen in the Netherlands.

Frank also studied at Oxford University, in England and Erasmus University in Rotterdam, the Netherlands while in law school. 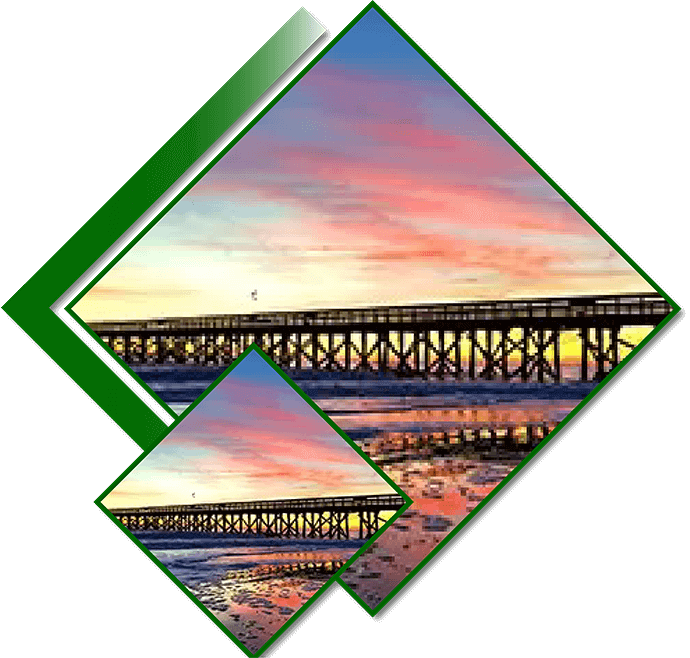 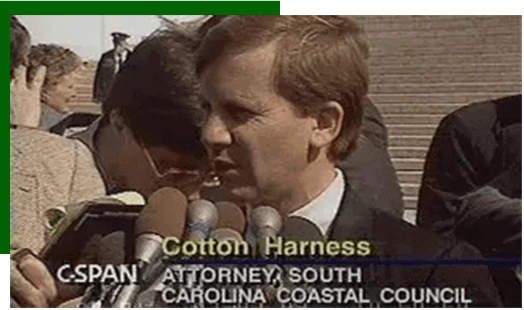 Frank is a well-traveled, well-educated attorney. He speaks Dutch and Spanish and has a working knowledge of Russian. This gives his legal practice a multicultural perspective. Frank has a sincere willingness to help everyone who walks through his doors. Legal practice runs in the Hartman family history. For example, Frank's uncle Cotton Harness served the people of the Low Country for thirty years in Environmental Law. Cotton was a forerunner and advocate for mediation in South Carolina. Frank's father, Pogo Hartman, practiced personal injury law in Columbia, SC. 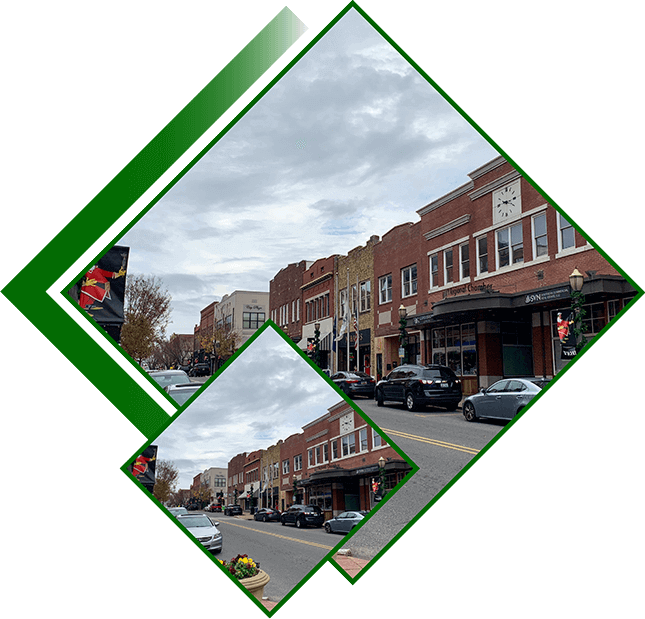 Legal Practice and a History of Success in Personal Injury Representation

Frank opened The Hartman Law Firm, LLC in 2011 in Charleston, South Carolina. He chose Charleston so. He knows the people of South Carolina. Frank concentrates his legal practice in several personal injury practice areas. His success in representing his clients is evident in the numerous case results cited. The office of the Hartman Law Firm brings a warm welcome and an understanding legal representation. Learn more about Frank's success in getting his clients the compensation they deserve in the Case Results and Testimonials pages.

Frank Hartman is a published author, penning "Tyger River Redux," an exploration of the historical foundation of insurance bad faith law in the State of South Carolina. He has also written several legal books available in the resources section of this website. 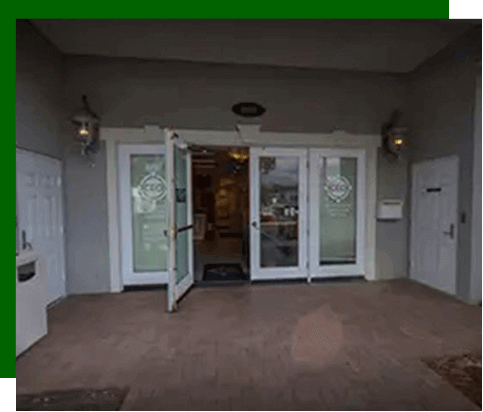 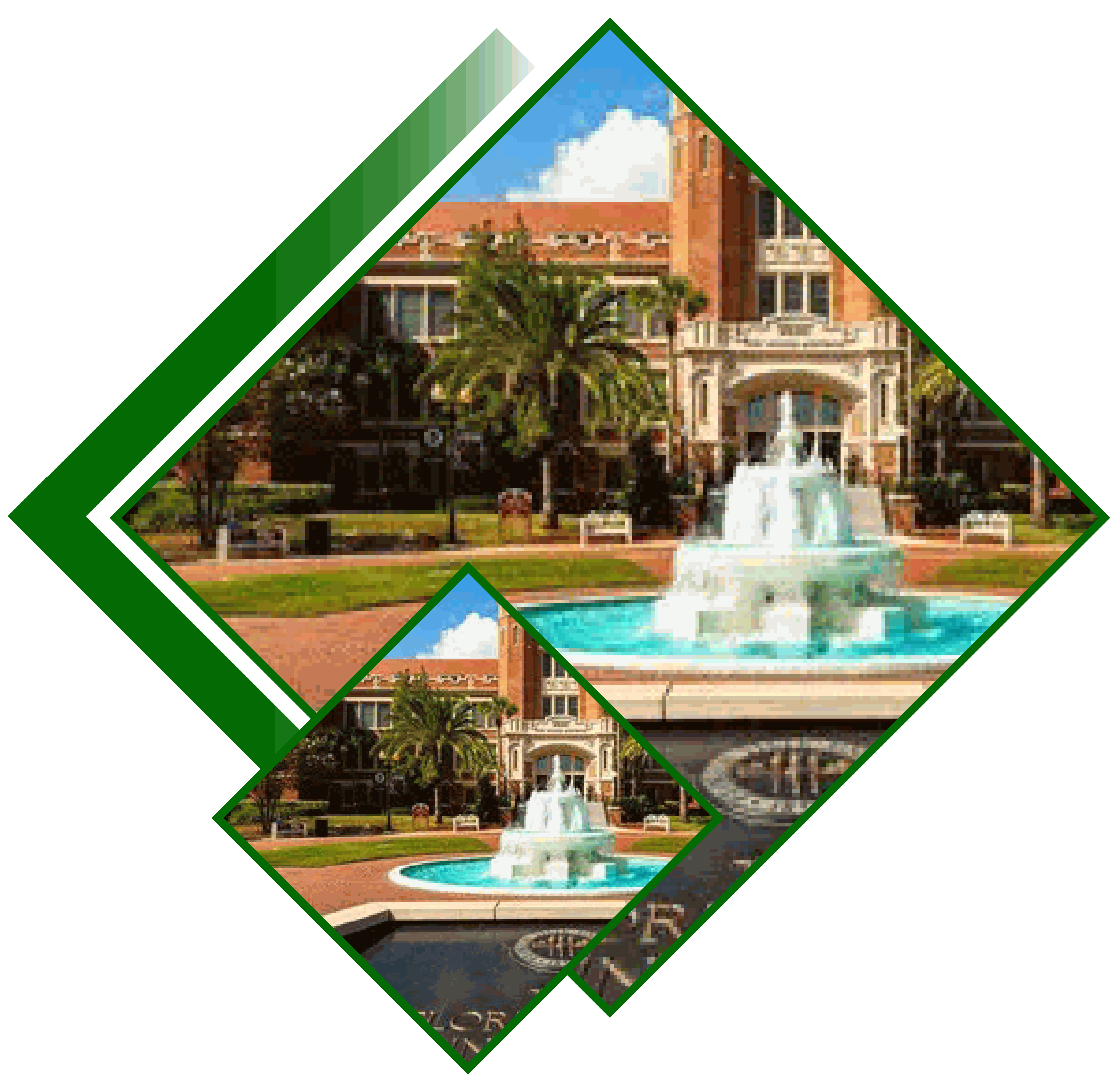